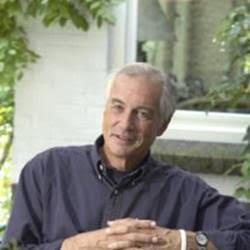 Has worked with Unilever for 32 years until his retirement in 2001. He held positions as company chairman and national manager in Latin America and Central Europe, and lastly as Senior Vice President Foods in the Unilever Corporate Centre in Rotterdam, mainly involved in global strategy development and implementation.

In 2002 he was invited to join the United Nations Millennium Taskforce on Hunger, with the objective to deliver realistic action plans to halve hunger in the world by 2015 (one of the Millennium Development Goals as defined by the UN). After presenting the action plans to and endorsement by the United Nations General Assembly in September 2005, the Tasforce was honourably discharged.

The following years Hans led programmes for implementation of the action plans.
In 2007 he was appointed Associate Professor for Foodsecurity and Entrepreneurship at Wageningen University.